A family company with a clear vision of what better working can look like.

Since 1998, we’ve been creating innovative office parks that are easy to get to and even easier to get things done in.

After over 20 years of history developing property around South East Queensland, OPD has a flat business structure, strong balance sheet and long-held relationships with key consultants, contractors and trades. This means we are in a unique position to work quickly and pragmatically to meet our customers’ needs.

Leasing and selling properties is what we are most well known for, but it’s really the final step in the core OPD business model. It begins with potential, where we identify and acquire blocks of land that we believe have strong likelihood of being valuable working locations to businesses. When market conditions look to favour our holdings, we begin designing and developing business premises that are modern and configurable. After being built, our 3 related businesses (Corporate House, StrataSphere and MaxiServ) provide Serviced Office, Strata Title Management and Landscaping services respectively. 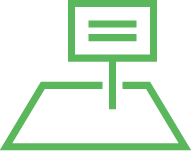 OPD maintains strategic property holdings to accommodate a wide variety of requirements. Where our current holdings are unsuitable, OPD is positioned to act quickly to find and secure the right property for our clients. 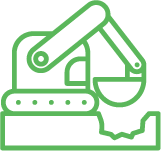 OPD’s development pipeline and long-held relationships with key consultants, contractors and trades allows us to achieve considerable time and cost savings. We deliver first-class results and savings to our clients. 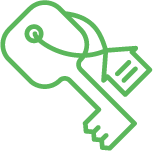 OPD’s portfolio offers clients many options for lease and sale with finance arrangements and options for prospective tenants and purchasers who need flexibility. This enables OPD to provide solutions that allow accommodation to grow and change as businesses develop. 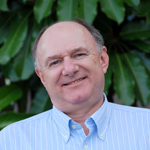 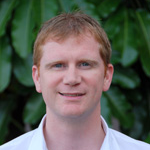 Jim Stevenson has worked with OPD for over 13 years. Alastair Henderson is a second-generation OPD developer. After completing his law degree, he combined his attention to detail with the development learnings passed on by Bill.

When Brisbane’s business district started growing out from the CBD in the 1990s, we began working with communities – especially those on Brisbane’s south side – to design and develop dedicated business hubs that could become positive assets to the locals.

In fact our team, led by Managing Director Bill Henderson, introduced the concept of ‘office parks’ to South East Queensland in 1998.

Since then, we have developed nine state-of-the-art Office Parks and over 100,000 square metres of high quality office space across the region.

The developments we created were unique then and continue to be today:  modern facilities, custom-designed with efficiency of process and power in mind.

A big part of the OPD approach has always been to ‘blend in’ with the surrounding natural environment rather than compete with it. The resulting business office parks are a healthy blend of modern architecture settled amongst natural, landscaped grounds close to main roads.

OPD has also carried out a number of projects and ventures across Brisbane, Sydney and Melbourne. This includes an assortment of brownfield redevelopment projects, a portfolio of industrial projects, a range of health-related assets, and a high-rise development in Brisbane’s inner-city fringe. 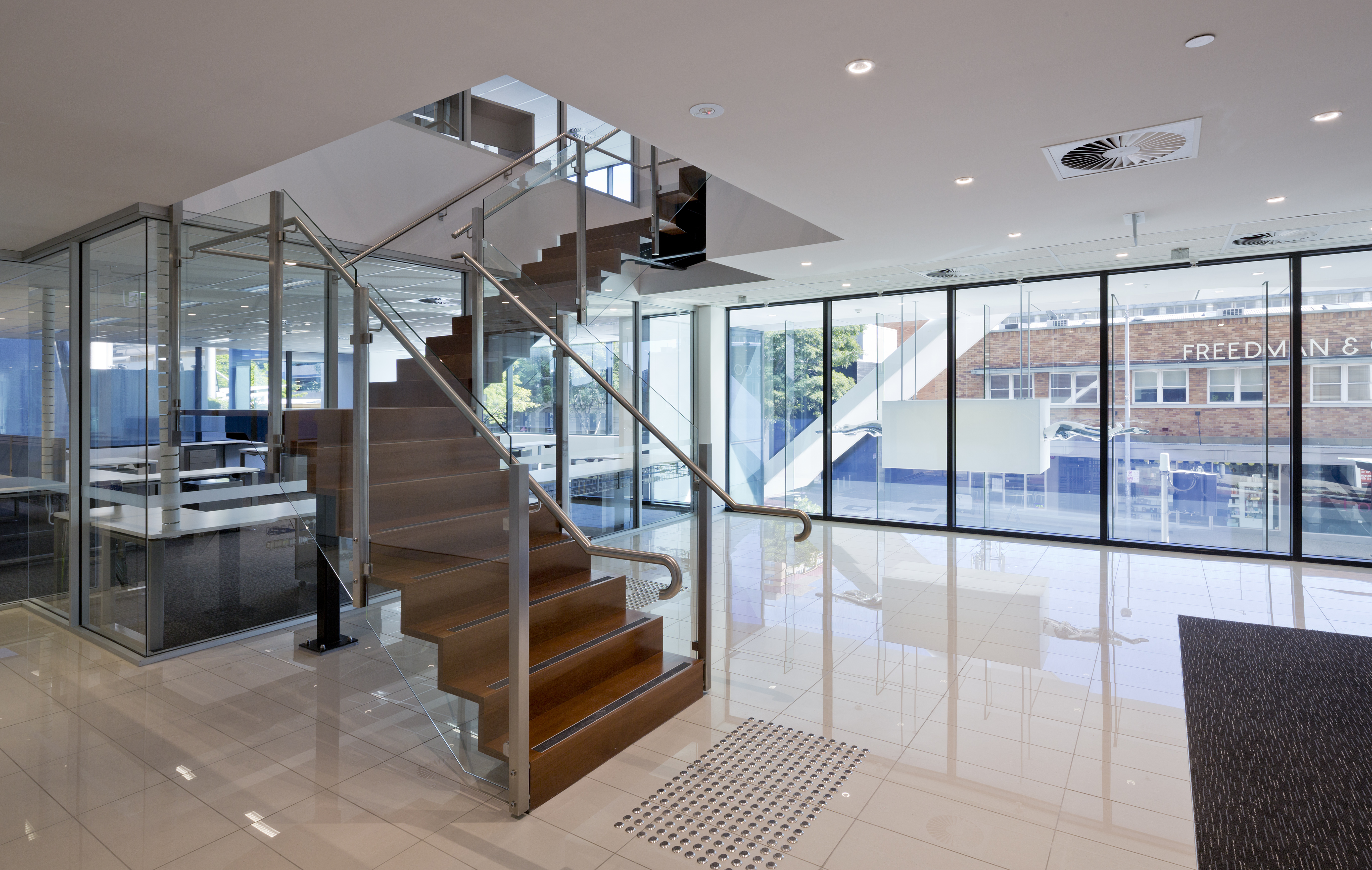 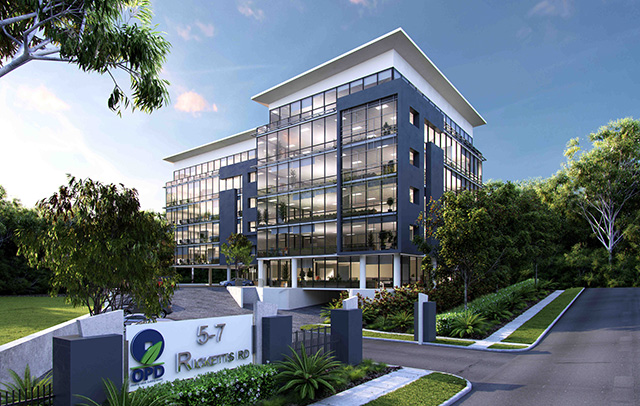 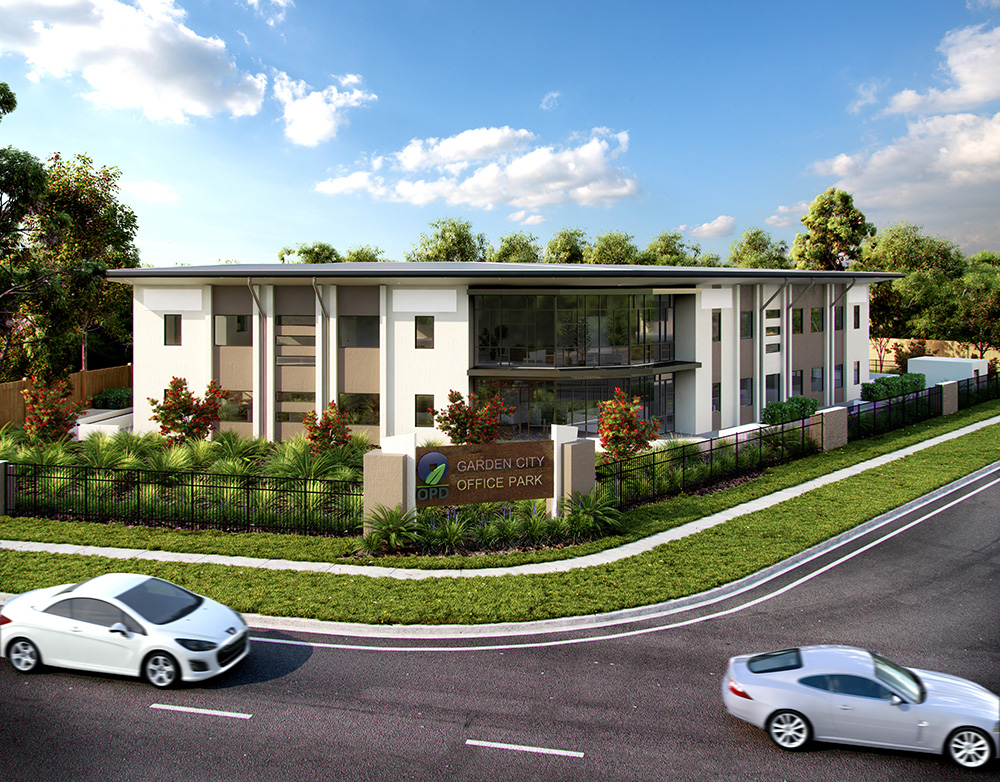 “Metro South Health occupy several tenancies in the Garden City Office Park, Managed by Office Park Developments (OPD). I found the service provided by OPD through the lease negotiation, fit-out and ongoing Facility Management period to be of a high quality, and I have no issues in recommending OPD as a landlord to their prospective future tenants.”

“OPD delivered ABB an excellent integrated fit out. The process was a pleasure, with all our requests being met every step of the way. OPD ensured ABB were an integral part of the decision making process. ABB would recommend OPD to anyone looking for A grade, purpose built facility.”
Mr Charles Baltasar

“From our first meeting to taking possession of the space, we could not be more pleased with the service and product offered by OPD. Each member of the design and construction team was professional, highly knowledgeable and very attentive, with excellent communication throughout. Our custom designed laboratory and office was delivered within a very tight timeframe, and within budget. OPD delivered everything they promised, and more.”

The page you requested could not be found. Try refining your search, or use the navigation above to locate the post.

Since 1998, OPD has created three complementary property services that add genuine value to OPD’s operations and those of their clients and tenants.